Our friendly and professional staff is available 24/7.

Jacob Schoen & Son has been providing affordable funeral services to families in New Orleans, Louisiana since 1874. Whether you are looking for funeral, cremation or memorial services, we try to offer you a home—a comforting and inviting place to gather in remembrance and celebration of lives lived well. As a funeral home in New Orleans, our experienced staff is committed to this vision and passionate about making your time with us as memorable and uplifting as possible. We bring together decades of experience caring for families of all cultural backgrounds and diverse walks of life. We pledge to treat you and your loved ones just like family, and we guarantee to offer services that meet all of your specifications while exceeding all of your expectations.

Licensed staff members are available around the clock—24 hours a day, 7 days a week—to discuss your needs. Whether you are doing pre-planning or need to hold a service soon, we are ready to answer our phone and offer you warm, friendly, and empathetic service.

What Our Families Are Saying

To leave a remembrance or condolence for a family, click on the name to open up the obituary and then choose Tribute Wall. 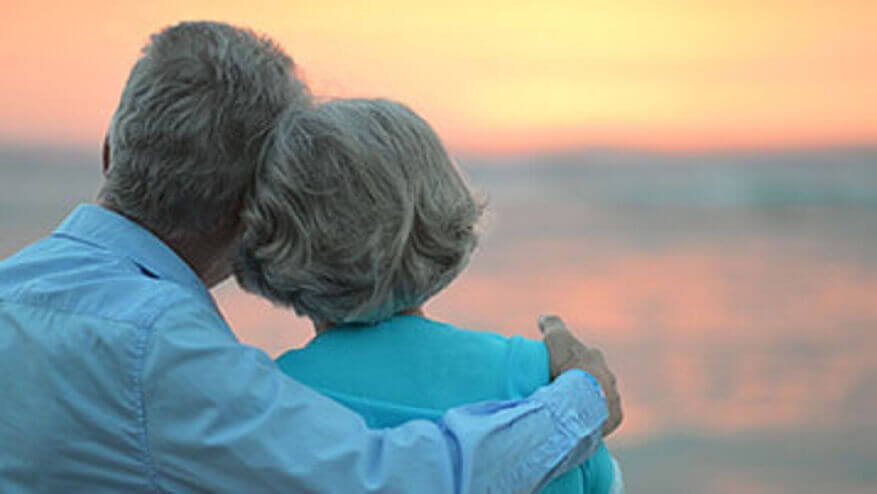 Experience the peace of mind that comes from knowing your loved ones will not be burdened during this difficult time. 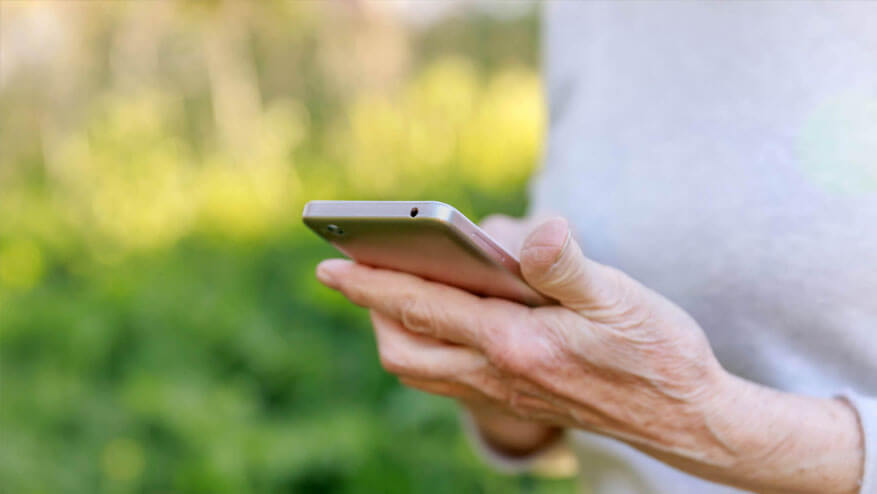 Let us help guide you through this difficult time. We are available 24/7 to provide support and information. 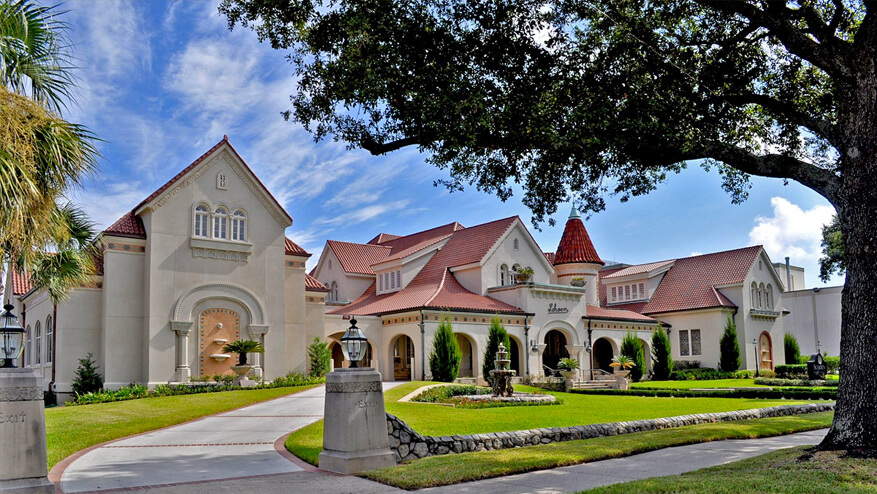 Meet our staff and learn more about our funeral home's history. View our unique facilities and amenities. 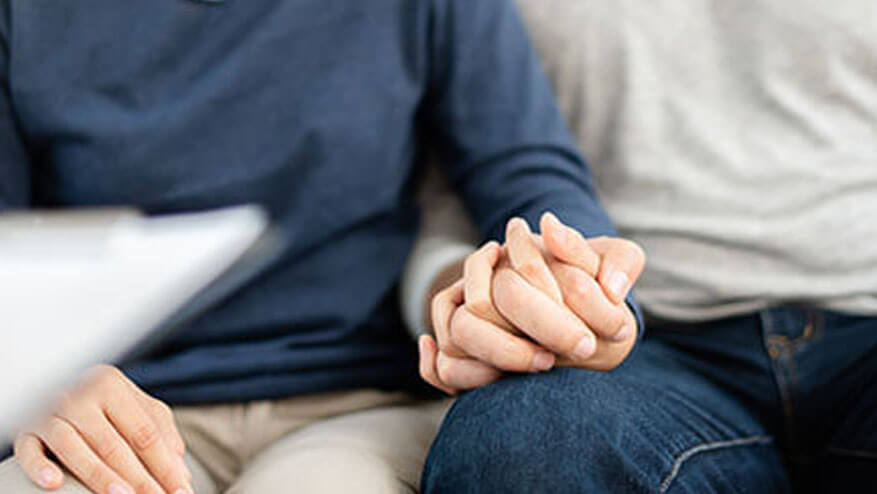 We follow up with families after services and provide continual grief support as part of our services.

In response to Coronavirus (COVID-19), we're proud to provide Live Streaming Funeral Services at no cost, to help keep our communities safe while connecting loved ones. 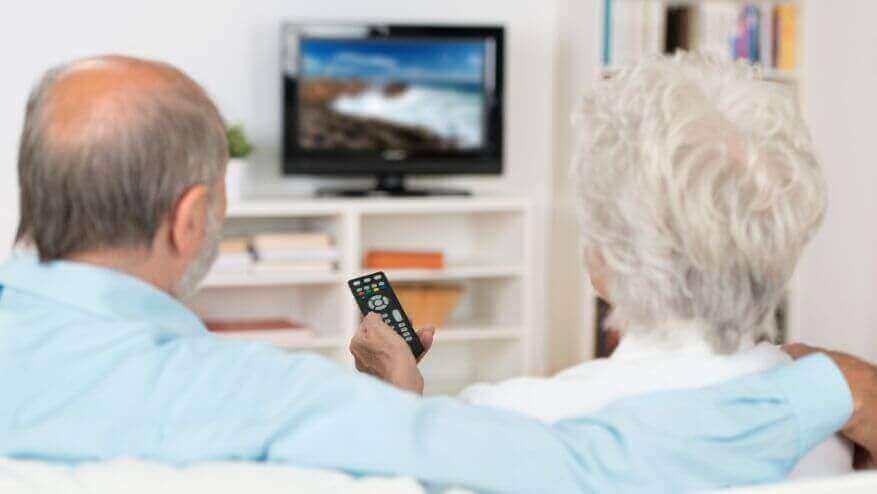 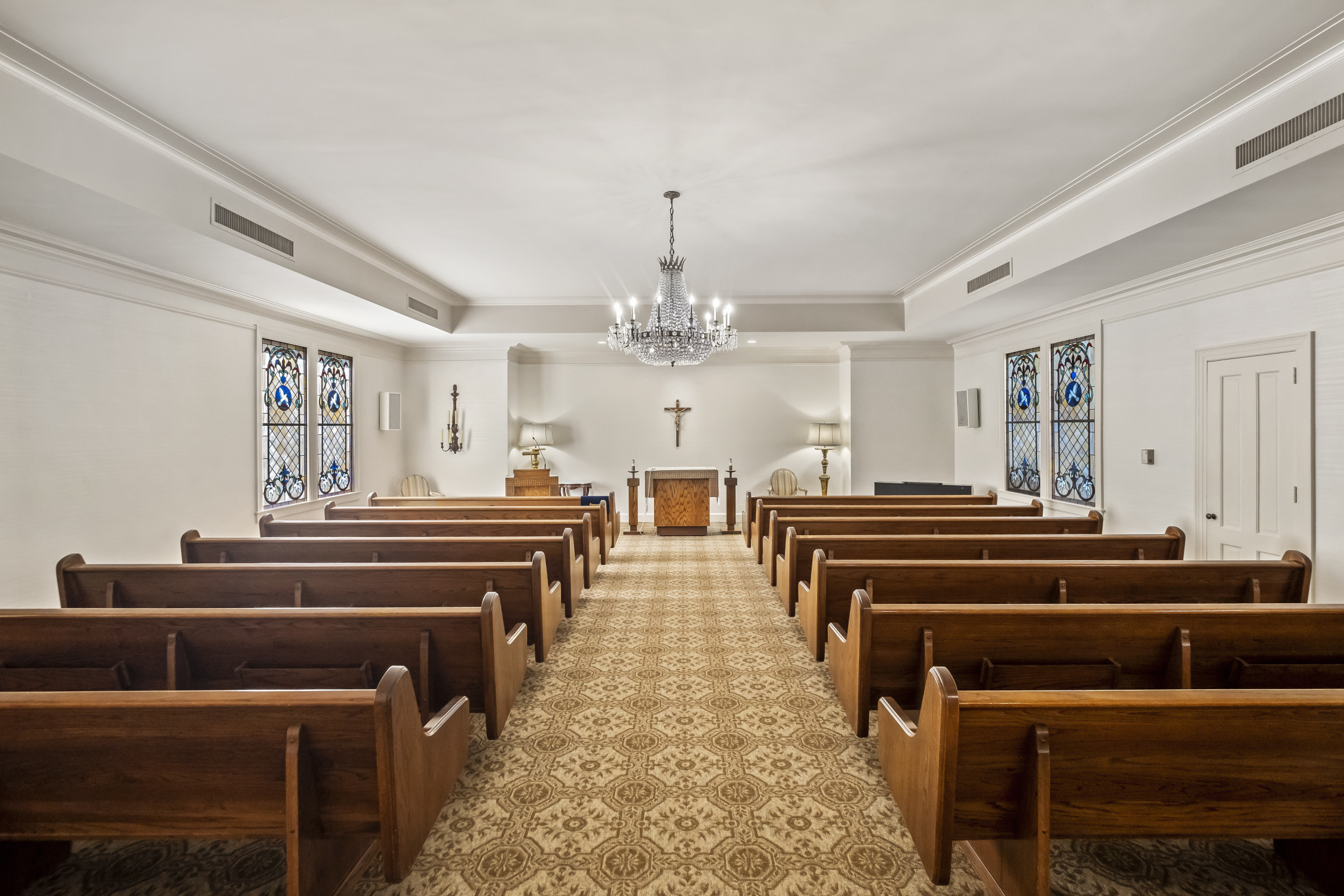 We are here for you and will help you thoughtfully plan to take away the stress and create a lasting memory. Whether the need is immediate or to memorialize wishes, we will help you navigate the intricate details of beliefs, family and wishes to create a fitting celebration. Get our free informational guide that will help answer questions and explain your options. 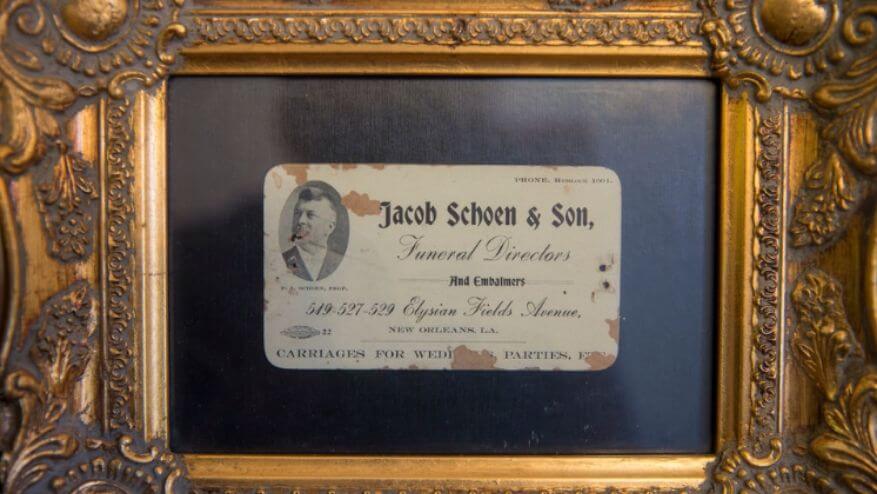 Patrick Schoen of Jacob Schoen & Son was featured in The Times-Picayune in an article titled "Life of the parlor: Patrick Schoen doesn't let death business get him down." 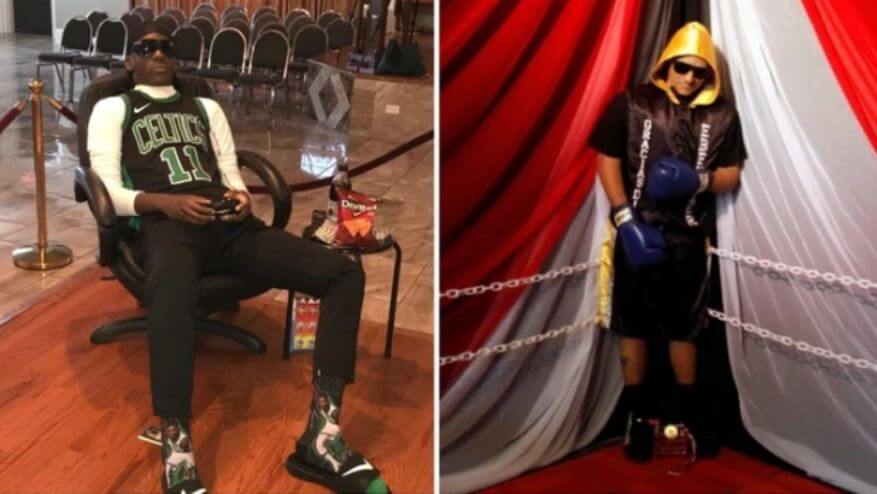 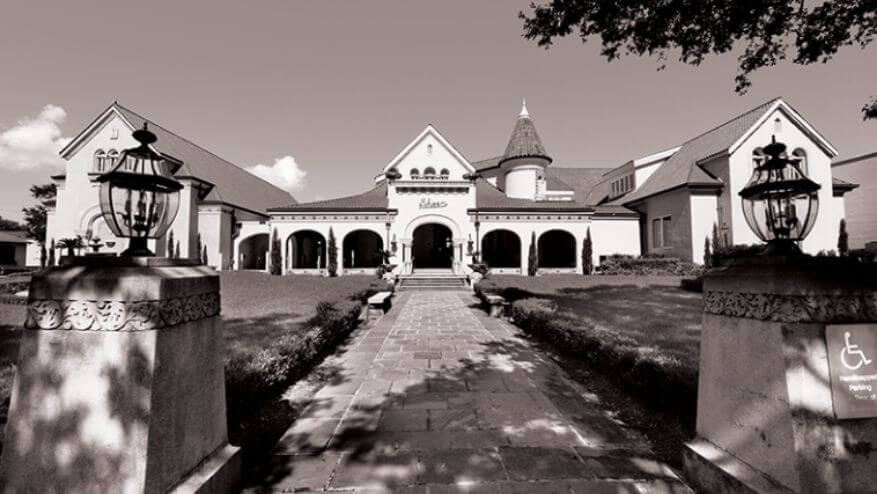 The fifth generation of his family to run Jacob Schoen & Son funeral home, Patrick Schoen is bringing new life and a “no request is too strange” spirit to an industry that’s become all about tailor-made farewells.

On March 4, 1874, Jacob Schoen and Henry Frantz started a family business at 155 N. Peters Street, and adopted as their policy the ideal, “The highest standard funeral of service to all, regardless of financial circumstance.”

Thus recorded the founding of what was to become Jacob Schoen & Son, Inc., a family of Funeral Directors that has served the New Orleans area families for six generations, and whose facilities have grown to serve the families of New Orleans, Jefferson, St. Bernard and St. Tammany Parishes. The business outgrew the original N. Peters Street funeral parlor, situated between Montegut and Clouet, and in 1879, the firm moved to 527 Elysian Fields. Other homes opened in Covington, (the Schoen & Molloy Funeral Home in 1915) and in Slidell (the Schoen Funeral Home of Slidell in 1963).

In 1935, the Schoen family acquired the beautifully landscaped and architecturally stunning Canal Street mansion, a New Orleans landmark, and converted it to a funeral home but without any of the typical preparation areas to keep the building intact. It is considered to be among the most beautiful funeral homes in the United States. It is the same building it occupies today.

You are welcome to call us any time of the day, any day of the week, for immediate assistance. Or, visit us in person at your convenience.